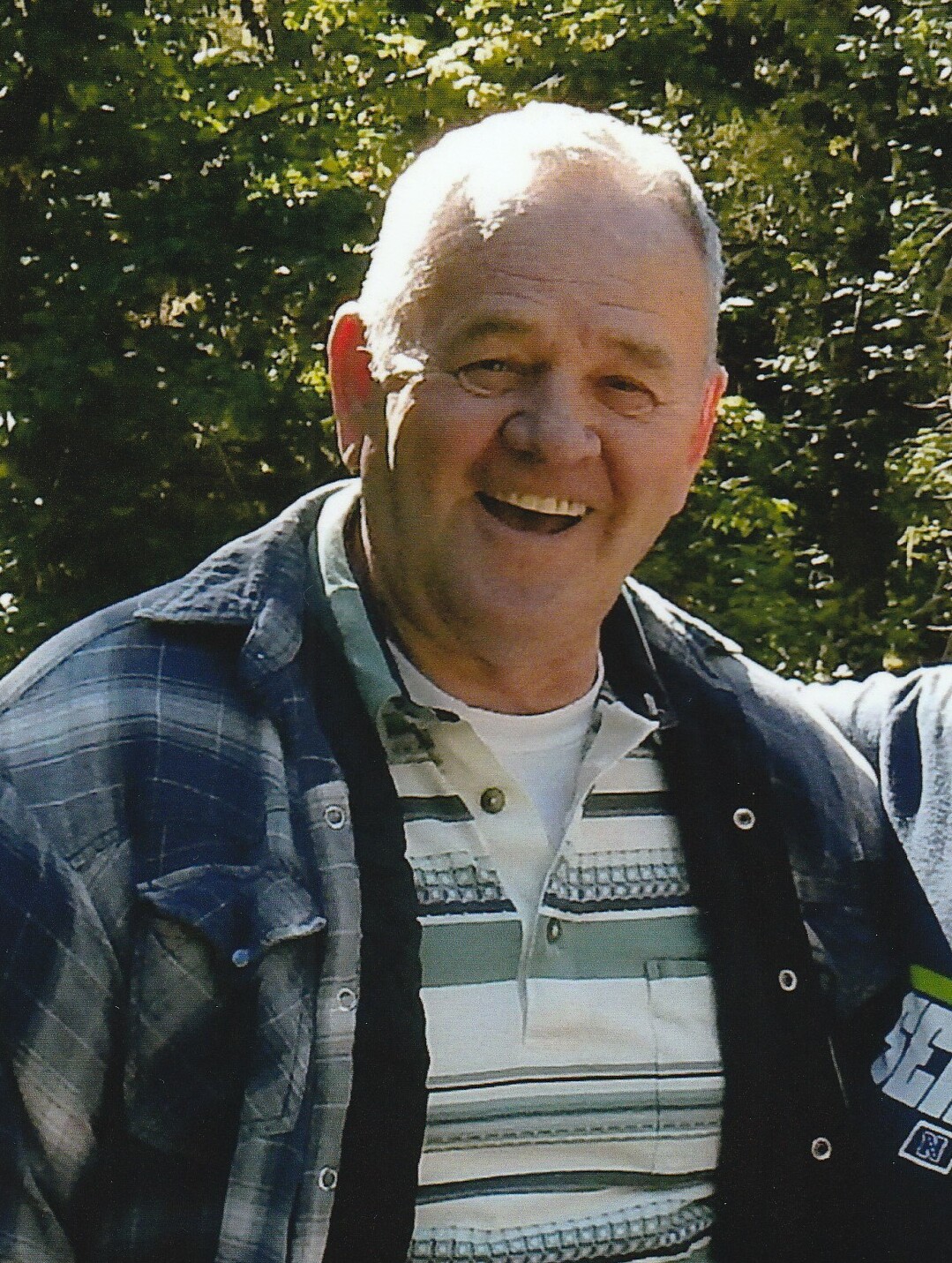 Please share a memory of Jack to include in a keepsake book for family and friends.
View Tribute Book
Obituary Jack Edward Laursen was born on April 4, 1944 in Spokane Washington. He passed away suddenly with his family by his side on November 18, 2022. He attended school in Mabton Washington and graduated from Mabton High School. He was drafted in the army and served at Fort Myers Virginia. He was a member of the old guard and honor guard at Arlington cemetary during his time in the service. Jack worked in family business hauling hay. After his father passed he took over the family business. He married Sue Dilley in October 1967 and had 2 children, Tammy (1968) and Jack II (1971). In 1996, Jack married Kathy Blaak in Reno, Nevada and welcomed her 2 children, Todd and Kim into the family. During their marriage together, they had several grandchildren: Tiffany Martinez, Manny Martinez, Vanessa Miller, Jordan Blaak, Dylan Blaak, and Dakota Nelson and 6 great grandchildren. Jack is preceded in death by his mother and father, Kenneth and Ellen Withers; son, Jack Laursen II; wives, Sue Laursen and Kathy Laursen; brothers, Larry Laursen and Warren Withers. Jack is survived by his brother, Kenny Withers; daughters, Tammy Laursen and Kim Nelson; son, Todd Blaak. Also surviving are his grandchildren and great grandchildren. Funeral arrangements are being handled by Stevens Funeral Chapel. Please leave condolences at www.stevensfc.com. A viewing will be held November 25th from 12 to 5 p.m. and services will be held Saturday, November 26th at 11 a.m. at Stevens Funeral November 26th at 11 a.m. at Stevens Funeral Chapel. Reception immediately following at Eagles Lodge in Othello.
To plant a beautiful memorial tree in memory of Jack Laursen, please visit our Tree Store
Friday
25
November

Share Your Memory of
Jack
Upload Your Memory View All Memories
Be the first to upload a memory!
Share A Memory
Plant a Tree