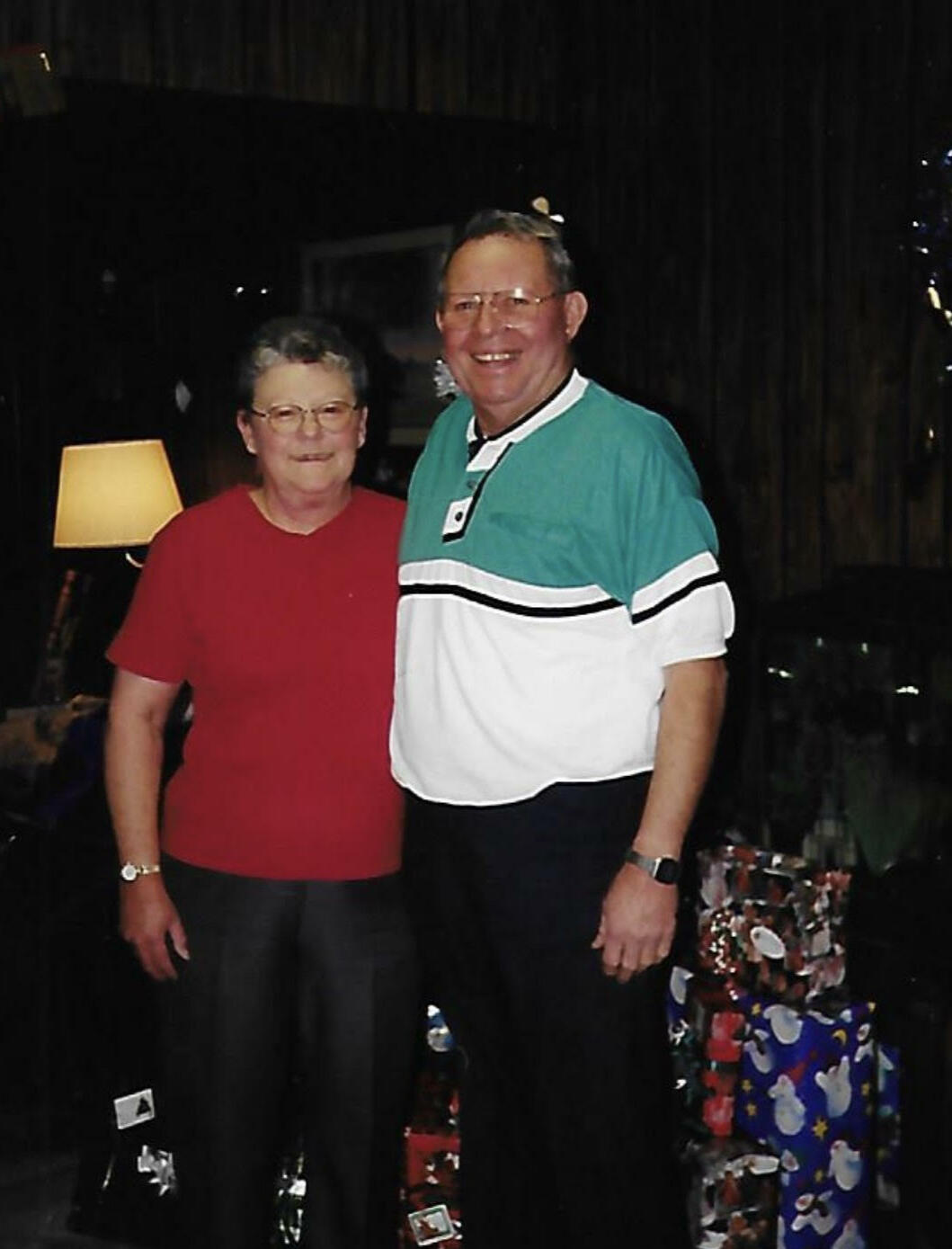 Please share a memory of John to include in a keepsake book for family and friends.
View Tribute Book
John W. Hays (88) On the morning of December 18, 2022 John W. Hays died at a local care facility in Othello. John was born to Audy and Francis Hays on September 18, 1934 in Othello. John graduated from Othello High School in 1952 in a class of three. John married Joan Beebe in 1953 and they lived on uncle Gordon Hays cattle ranch on Hays Road West of Othello. 1954 John started working for the local concrete company. In 1957 John went into the Army And was station at Fort Myers, Virginia. In 1958 son, William Dale was born. In 1959 John was discharged from active duty from the Army and returned to Othello, where he went back to work for the concrete company. In 1960 daughter Kimberly Kay was born. In 1966 John divorced Joan and in 1967 married Emma Jean Carter. After 28 years in the concrete business, John went to work for the Othello School District as a School bus mechanic. In 1999 John retired from the school district after 15 years. John enjoyed working with wood. He also enjoyed keeping his yard looking beautiful. He loved To fish and bird hunt. John is preceded in death by his parents; brother; Captain James A. Hays, sisters; Mildred Stevens, Agnes White, and Phyllis Gale, wives; Joan and Jean, daughter; Kimberly, great grand daughter; Leah, grandson; Christopher. He is survived by son; Bill (Kathy), several nieces and nephews, three grandchildren, and six great grand children. At John's request no service will be held. In lieu of flowers, memorial donations can be made to The Othello Museum.
To plant a beautiful memorial tree in memory of John Hays, please visit our Tree Store

Look inside to read what others have shared
Family and friends are coming together online to create a special keepsake. Every memory left on the online obituary will be automatically included in this book.
View Tribute Book
Services for John Hays
There are no events scheduled. You can still show your support by planting a tree in memory of John Hays.
Plant a tree in memory of John

Share Your Memory of
John
Upload Your Memory View All Memories
Be the first to upload a memory!
Share A Memory
Plant a Tree