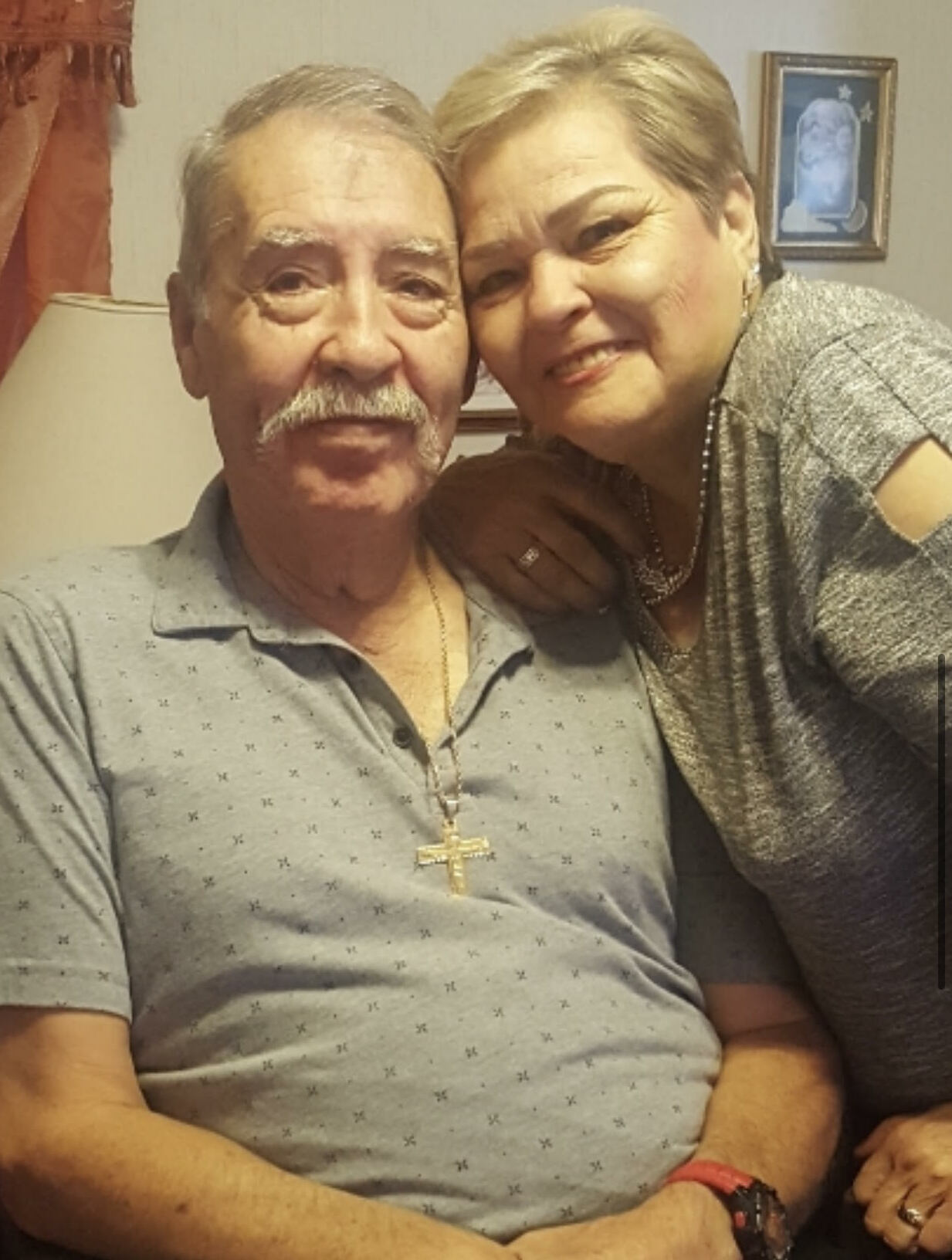 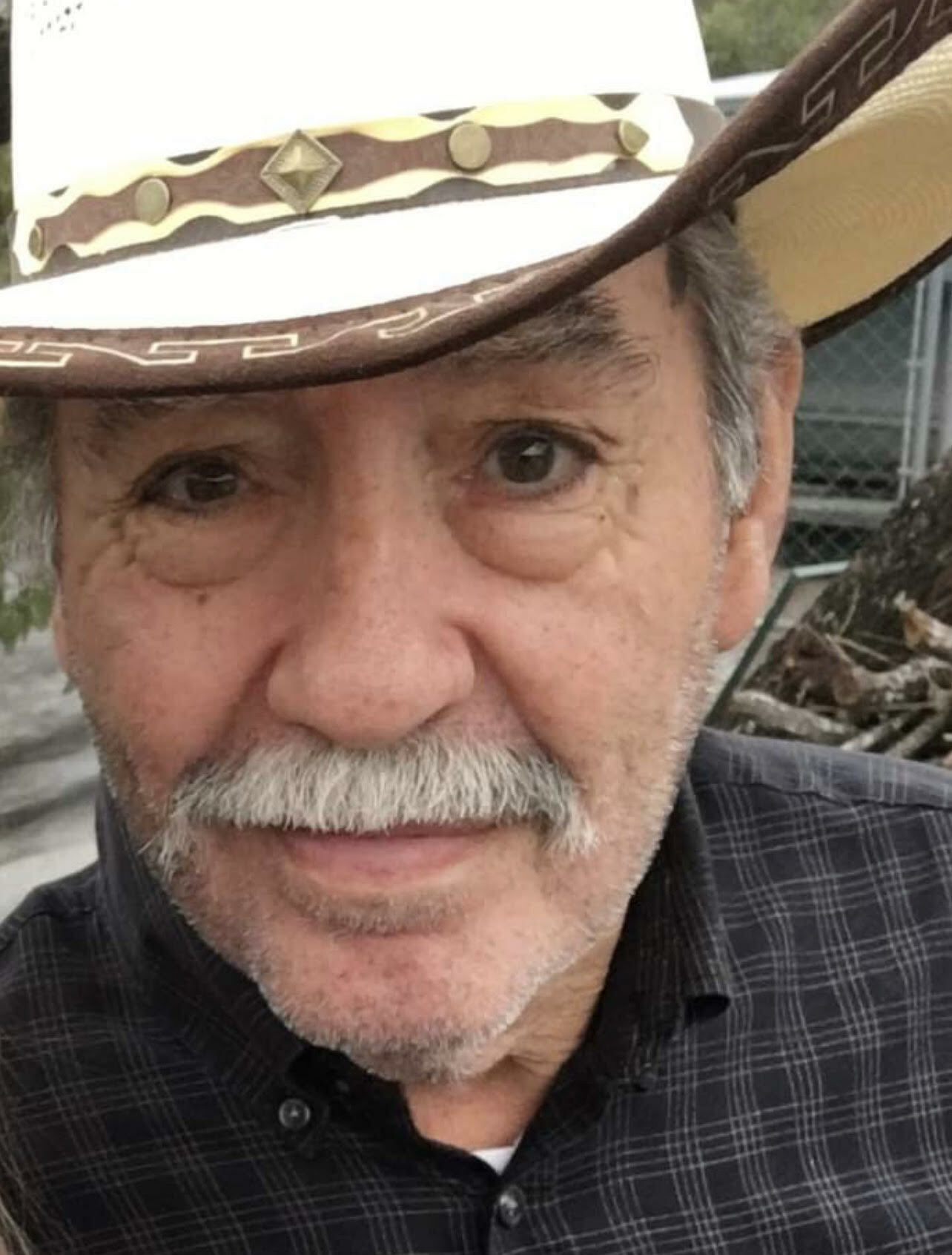 Please share a memory of Humberto to include in a keepsake book for family and friends.
View Tribute Book
On June 6 1949 Humberto Martinez was born to Isidoro and Albina Martinez; the seventh of eleven children. He passed his early years in Mexico in Repueblo de Oriente, Nuevo León with his family. Later in his adolescence, he worked and traveled in the agriculture industry to make a living with his family. In 1970 he met the love of his life, Juanita Garza of San Benito, Nuevo Leon. They Married on December 26, 1970. They had 6 total kids over the course of the next years: Saul Martinez, Sulema Albina Martinez de Sánchez, Efrain Martinez , Humberto Martinez Jr, Juanita Martinez De La O and Flavio Cesar Martinez. He was blessed with many grandchildren, 14 to be exact and also 2 great grandkids! He worked in Othello most of his life starting with Bruce Farms, and then with Keith and Paul Stoker, Ochoa Farms, Agro-Horizontes in Chihuahua Mexico, and finally at L&l; L Farms. After 52 years of working in the farming industry and providing for his family, Humberto was faced with rising health concerns and retired from L&L; L Farms. He was blessed with faith in God and shared his faith with his immediate and extended family. He was happiest sharing the message of God with those that would hear it. He served as a Eucharistic minister for the church for many years. After retiring, he moved to Texas, with his wife, to spend time in the sun and to be near his family and beloved town of Repueblo de Oriente. After several years, due to medical conditions he moved back to Washington to receive medical attention for his declining health. On December 16, 2022 at 9 pm our beloved father was called home to be with God. He is survived by his wife and all of his kids and 13 of his 14 grandkids. He is preceded in death by Isidoro and Albina Martínez, Francisca Martinez de Gómez, Ubaldo Martinez, Dolores Martinez de Pruneda and Sergio E Sanchez Jr.
To plant a beautiful memorial tree in memory of Humberto Martinez, please visit our Tree Store
Thursday
22
December

Share Your Memory of
Humberto
Upload Your Memory View All Memories
Be the first to upload a memory!
Share A Memory
Plant a Tree