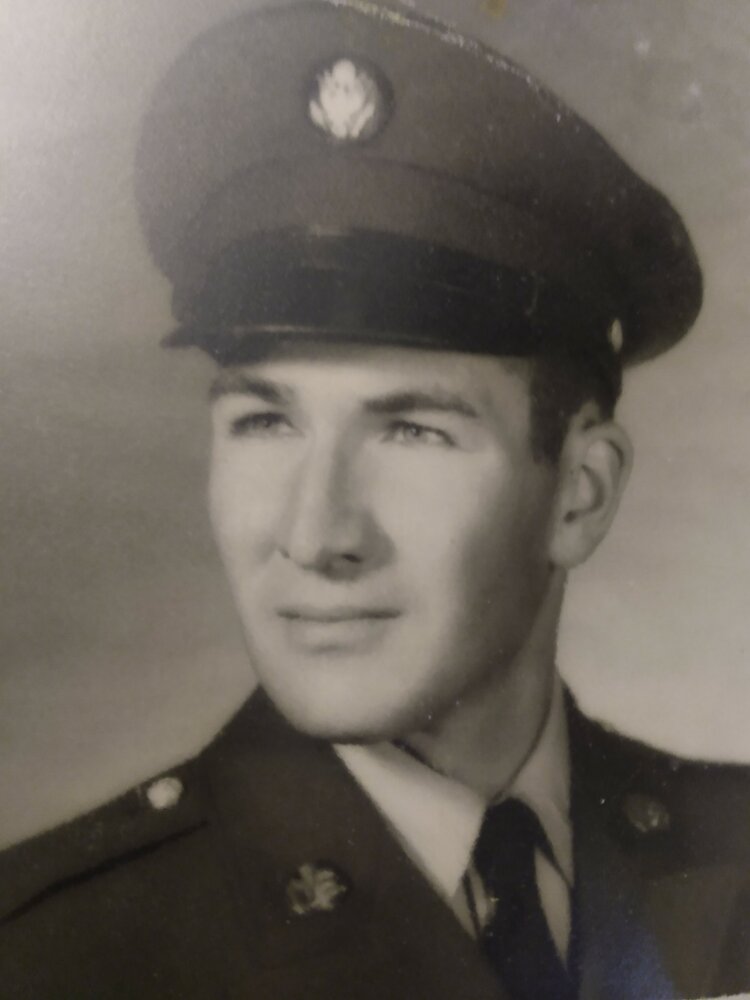 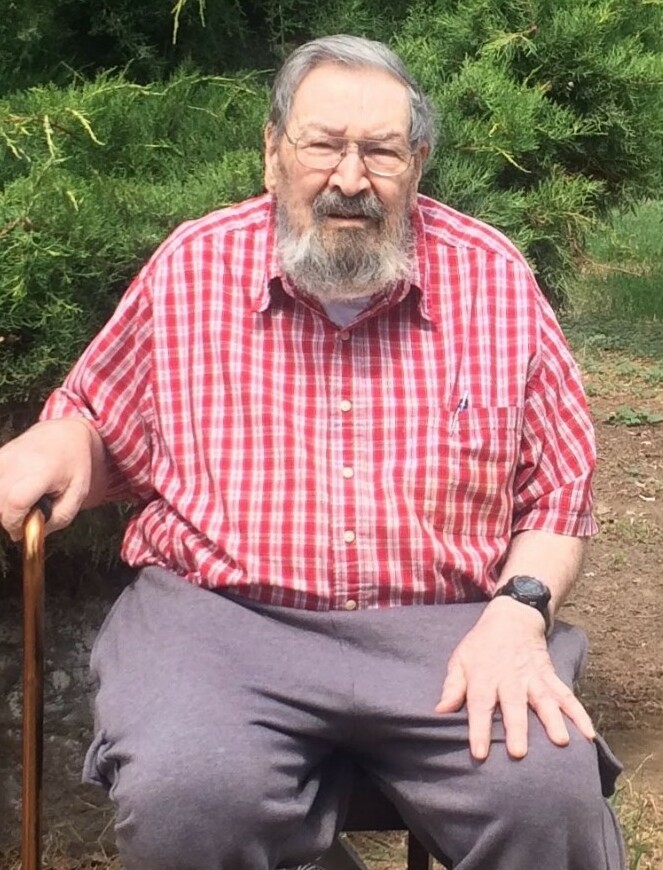 Please share a memory of Dwayne to include in a keepsake book for family and friends.
View Tribute Book
William Dwayne Hamilton 1937-2022 W. Dwayne Hamilton, 85, of Othello, died Monday December 19, 2022 at Othello Community Hospital. Dwayne was born on January 02, 1937 In Asotin Washington to W.Lawrence and E. Lorene TinnelHamilton. He grew up in Anatone, Washington where he attended grade school thru high school. He considered Anatone home helping his parents on the ranch with the cattle, putting up hay in the barn among other chores. Enlisting in the army took him to Fort Ord in California for basic training then onto Munich, Germany, where he would later in life tell many stories about the pristine beauty of the country. Upon his honorable discharge in 1965 he returned stateside to continue helping his parents with the ranch. Upon his father's death in 1969 he helped his mother with the ranch. In the winter of 1969 a neighbor needed firewood where he met the love of his life, Marcella "Evelyn Graham. They married on April 17, 1971 at the Methodist church in Anatone, Washington. Moving to Moscow, Idaho in the fall of 1971 to accept a job with the Moscow School District a daughter was born in December. In the summer of 1973 he relocated to Pullman, Washington to work for Jack Ryan cattle ranch, where he welcomed a son in October. Upon the semi retirement of Jack in 1976 Dwayne relocated his family to Warden, Washington to work with his cousin Stanton Kling at the Roylance Dairy. While in Warden he welcomed a son in May of 1977 completing the family. Upon developing an allergic reaction to a disinfectant used in the milking parlor he took a job with Chef Ready foods (now McCain Foods) relocating his family in the summer of 1978 to Othello, Washington where he has resided since. Dwayne is preceded in death by both his parents and wife Marcie Hamilton. He is survived by a daughter Mikki Hay & 2 sons: Wayne and Donnie Hamilton, a grandson Dominique Hay, his sister Edith Ann Garside & numerous nephews and nieces. Viewing will be held at Stevens Funeral Chapel in Othello, Washington, Wednesday, January 4, 2023 from 11:00 with funeral services at 1:00 with burial to follow at Bess Hampton Memorial Garden
To plant a beautiful memorial tree in memory of Dwayne Hamilton, please visit our Tree Store
Wednesday
4
January

Share Your Memory of
Dwayne
Upload Your Memory View All Memories
Be the first to upload a memory!
Share A Memory
Plant a Tree