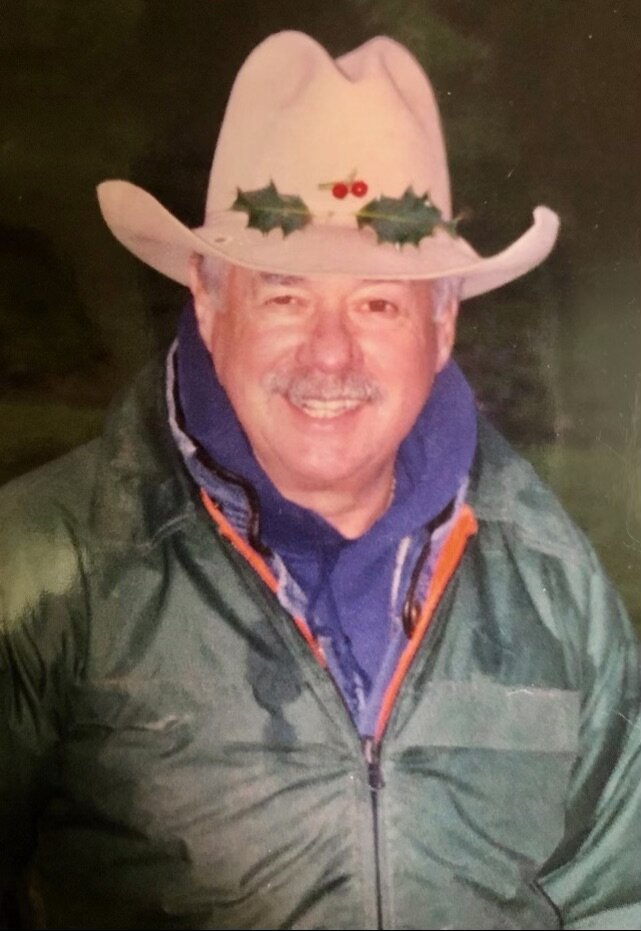 Please share a memory of John to include in a keepsake book for family and friends.
View Tribute Book
Regrettably on December 24 th 2022, John Joseph Lindner passed away at his home with his family at his side. He was 81 years old and was an active citizen of Connell WA for the past 25 years. John is survived by his loving wife Carol Lindner (Colley) of 55 years, survived by his sister Karla Saidon-Hayes, her daughter Amy and extended family Jennifer and Fred Broberg. John and Carol met in the Seattle Green Lake area and raised three children, Jeff, JJ and Michelle. John Lindner started his career in law enforcement as an US Army MP during the Vietnam War and subsequently spent 31 years serving the citizens of King County with the King County Sheriff’s Department. His roles at the Sheriff&#39;s office ranged from patrol to detective with special and major crimes. John retired at the rank of Detective Sergeant of King County Sheriff Vice Unit. John Joseph Lindner was born and raised by Thora and Karl Lindner in Chehalis WA. He graduated from Chehalis High School and after his tour of duty in the US Army graduated from Seattle University. John and Carol would eventually move to north Woodinville to raise their three children. The Woodinville house was surrounded by 13 acres where friends and family enjoyed a “park like” setting. John is survived by three very bright and adoring grandchildren, Lyv, Daisy and Keegan. After retiring John announced that he would be living his wife Carol’s “retirement dream” and they moved to her hometown, Connell WA. In Connell, John and Carol started a business called “The Old Hardware Store” a never-ending garage sale/secondhand store. “The Old Hardware Store”, now known as the “The Brick”, soon became an attraction and one of Connell’s “social hot spots” a warm and welcoming place to meet and mingle. Both John and Carol were artists at heart. John could be found expressing his art through gardening around their home he called “Casa De Carol” also known as the purple house on the plateau. He enjoyed working on sketches, woodworking in his large shop and with the help of his friends, gained skills at restoring antique tractors. John gave back to the community by being active in Connell’s Chamber of Commerce, often present at City of Connell’s City Counsel meetings, a member of Connell’s Fall Festival Committee, and coached youth soccer. Of John’s time in Connell, his favorite memberships were those of being an active member of the Connell Community Club, and the secret-unsanctioned fly-by-night Connell Antique Tractor Club where he and members would buy, sell, trade and mostly restore said antique tractors. These tractors would be driven in not only in Connell’s parades but parades in the surrounding area. John Joseph Lindner will be remembered as a loving supporting family man who enjoyed traveling with his family, a fierce friend, a great cop or how we liked to know him as, the Artful Detective who had a witty sense of humor and an involved community member of Connell. John Joseph Lindner will be sorely missed but never forgotten. Thanks for everything dad, we love you. - Your Family, Friends and from your friends from KCSO
To plant a beautiful memorial tree in memory of John Lindner, please visit our Tree Store

Look inside to read what others have shared
Family and friends are coming together online to create a special keepsake. Every memory left on the online obituary will be automatically included in this book.
View Tribute Book
Services for John Lindner
There are no events scheduled. You can still show your support by planting a tree in memory of John Lindner.
Plant a tree in memory of John

Share Your Memory of
John
Upload Your Memory View All Memories
Be the first to upload a memory!
Share A Memory
Plant a Tree