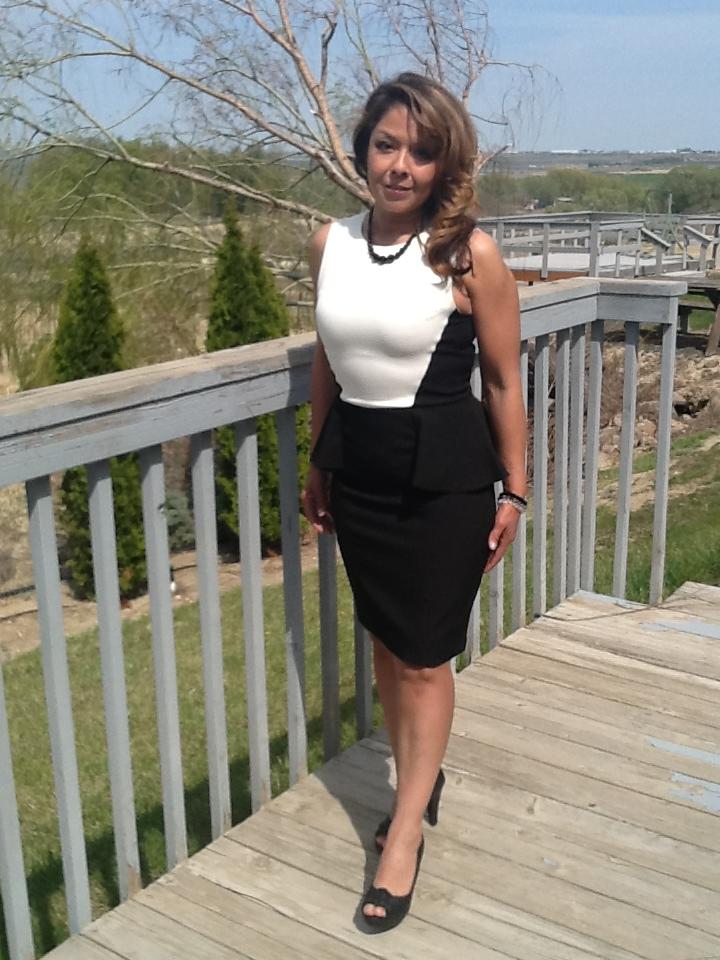 Cecilia DeLuna Gaeta, 51, of Othello, Washington, passed away on April 24, 2015, at Central Washington Hospital in Wenatchee, Washington. She was born in El Paso, Texas on December 22, 1963 to parents, Jesus and Isidra DeLuna. Cecilia graduated from Moses Lake Alternative High School, class of 1982 and received a Master’s Degree in Social Work from Eastern Washington University in 1993. She married Leo Gaeta in 1993. Cecilia resided in Othello where she lived with her family for the past 22 years. Cecilia worked for Children’s Administration in Moses Lake for the past 25 years. Her career began as a social worker investigating child abuse and neglect cases. After approximately 5 years as a social worker, she was promoted to a supervisory position where she was responsible and successfully led various programs. After ten years as a supervisor, Cecilia was offered and accepted her final position as a program manager, facilitating and coordinating family team meetings for Children's Administration. Many recognize Cecilia in her career as a strong advocate for foster children and families throughout Grant and Adams Counties as she was instrumental with the recruitment and retention of foster parents and worked diligently in coordination with other staff in the Moses Lake office planning of foster parent appreciation events. Cecilia held foster parents in high regards, acknowledging their hard work and dedication to abused and neglected children. She valued the contribution of her profession and mentored many developing social workers providing them with guidance and support that left them empowered. She was very proud of her Latina heritage and bicultural talents and used this to improve access and support services to meet the needs of Hispanic families. Cecilia was a strong advocate for disadvantaged youth and had a passion for helping young people further their education. As a result, she served on the board of trustees for Big Bend Community College for multiple years. Her passion for children continued through her involvement as a Catechist for Sacred Heart Catholic Church where she enjoyed helping children learn and develop their faith in God. She is survived by her husband, Leo Gaeta of Othello Washington, her children; Andrea Lara of Spokane Washington, Zarah Gaeta of Portland Oregon, and Anamari Gaeta of Othello Washington, her father Jesus DeLuna of Oak Harbor Washington, her siblings; Jesus DeLuna of Oak Harbor Washington, Micheal DeLuna of Santa Maria California, Ernesto (Dina) DeLuna of Oak Harbor Washington, Al (Jeanette) DeLuna of Temecula California, Mario Cordova (Maria) of Riverside California, her sisters Maria Magaña of Lompoc California, Lucy Staub of Murrieta California, and Martha (Abel) Cruz of Moses Lake Washington, her grandchildren, Noah and Madison Lara of Spokane Washington, as well as numerous nieces and nephews whom she loved dearly. Cecilia is preceded in death by her mother Isidra DeLuna (2014) and her son David Lara (2011). A viewing will begin at 3:00 pm, with a Rosary starting at 4:00 pm, Thursday, April 30, 2015 at Stevens Funeral Chapel in Othello Washington. Catholic Mass will be held Friday, May 1, 2015, at 10:00 am at the Sacred Heart Catholic Church in Othello Washington. A scholarship fund will be established in honor of Cecilia’s passion and commitment to children and education. Cecilia was a wonderful wife, mother, daughter, sister and friend; she will be greatly missed. More information is available on her website: www.celebratingcecilia.com.
To plant a beautiful memorial tree in memory of Cecilia Gaeta, please visit our Tree Store

Share Your Memory of
Cecilia
Upload Your Memory View All Memories
Be the first to upload a memory!
Share A Memory
Plant a Tree