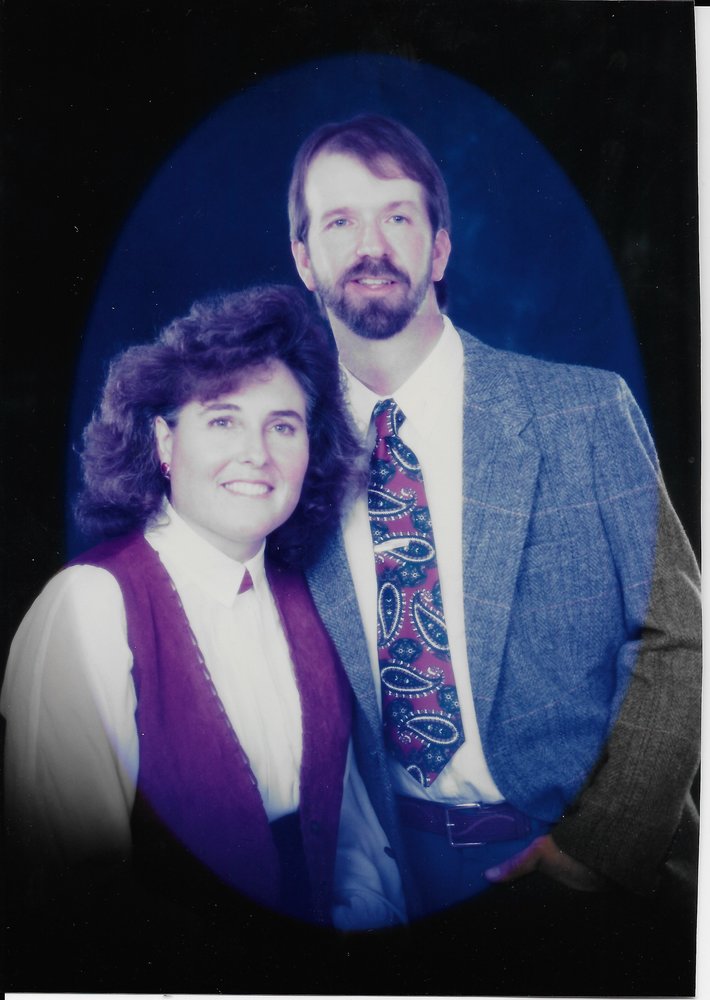 Nancy Louise (Reed) Neiffer passed away Wednesday evening, July 29, 2020, surrounded by family. She had fought a silent and courageous battle with cancer over the past four years. Nancy was the first daughter born to Glenn and Alda Reed, arriving on January 25th, 1955, in Enumclaw, Washington. There she attended kindergarten. Nancy’s father was a veteran of WWII and drew a farm unit, block 20, unit 193. In 1962, at the age of seven the family moved to the Columbia Basin to clear the land on their family homestead in Basin City, Washington. Growing up on the family farm was a joint effort doing all the work for a successful farming operation. Nancy, along with her siblings, have wonderful memories of those pioneering days. Here she learned her love of horses, often going horseback riding, attending parades and fairs helping to show the Clydesdales in various competitions. Nancy attended twelve grades in North Franklin schools, graduating in 1973 from Connell High School. She held the record for most consecutive serves in volleyball. During her senior year, her team won the state basketball tournament going 8-0, and she played the entire championship game. She also played softball. She was voted most athletic in girl sports. After high school she was school bus driver, a retailer, a florist, and the manager at Cenex Supply at Royal Camp. Nancy’s leisure hours were often spent restoring antiques and vintage cars. She rescued many dogs and often had one riding with her. She also loved to include her nephews and nieces, teaching them how to work with their hands, and more importantly extending her love and affection for their well-being. She was always willing to give of herself, teaching them with her quiet spirit the most important things in life. In 1993 while working at Cenex, she met her future husband Steve Neiffer. They were married on February 18, 1995 in Othello, Washington. She continued working at Cenex and then worked with Steve and his family on their family farming operation. She is survived by her loving husband Steve Neiffer of twenty-five years. She was preceded in death by her parents, Glenn and Alda Reed formerly of Othello. She is survived by brother in-law Gary (Janie) Neiffer of Royal City; brothers Darrell (Joy) Reed of Basin City, Samuel (Julie) Reed of Othello, Henry (Robin) Reed of Woodland Park, Colorado, William (Shelly) Reed of Othello, sister Kathleen Boersma of Othello, and was loved by many nephews and nieces. Nancy’s memorial service will be held on Wednesday, August 5 at 10am at Othello Nazarene Church, 835 S 10th Ave, Othello, WA. The graveside service will follow at Bess Hampton Memorial Gardens at the end of Cemetery Street.
To plant a beautiful memorial tree in memory of Nancy Neiffer, please visit our Tree Store
Wednesday
5
August

Share Your Memory of
Nancy
Upload Your Memory View All Memories
Be the first to upload a memory!
Share A Memory
Plant a Tree